Uh Oh, Call the Custodian Because UC’s Made In March Tournament Jerseys Just Made Everyone Puke 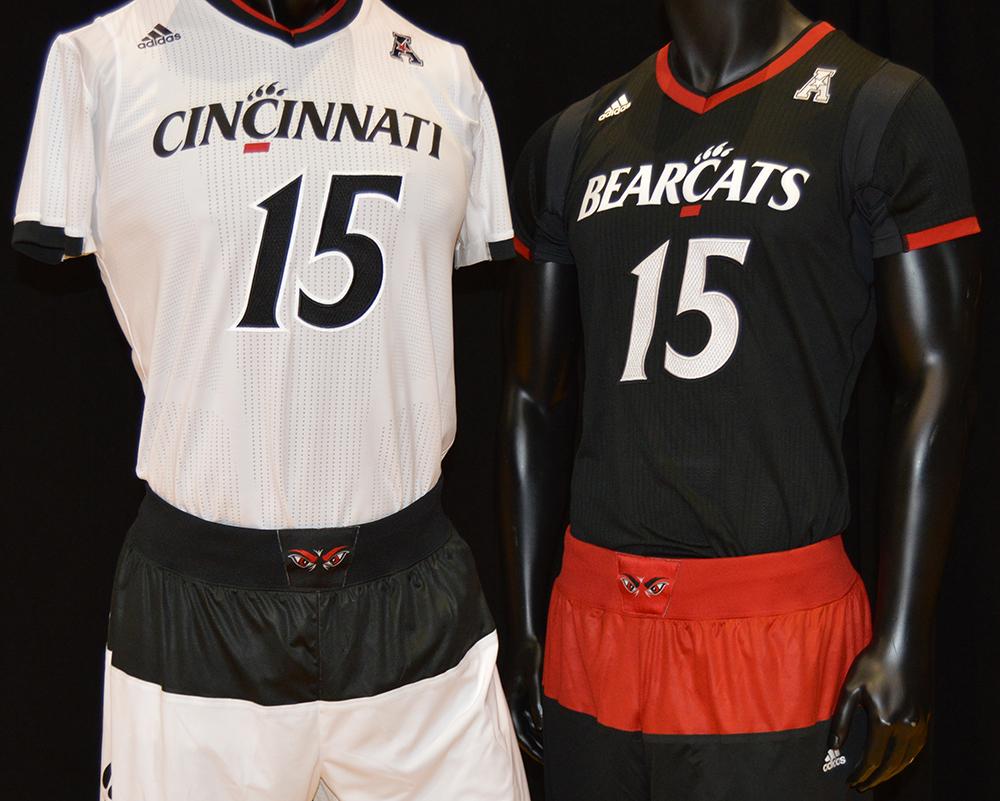 So whose 19 year old daughter designed UC’s tournament uniforms because everything about them screams passive aggressive teen angst. Adidas has officially become the jealous ex-girlfriend. Giving out shitty March Madness uniforms as one last fuck you to the departing program is a classic scorned lover move. Bet Adidas even sent a text that said something like:

She’ll come back, they always do. But sorry sugar tits, this time it’s over.

Owner, operator Queencitybeerleague.com. AKA The Commish. Q-Ball is that asshole at the office who refuses to brew a fresh pot of coffee. Not because he doesn't want to, he's just too embarrassed to admit that he doesn't know how.
View all posts by Q-Ball →
This entry was posted in Bearcats, Sports and tagged Basketball, Jersey, March Madness, Tournament. Bookmark the permalink.