Will Ferrell Takes the Field In a Reds Uniform 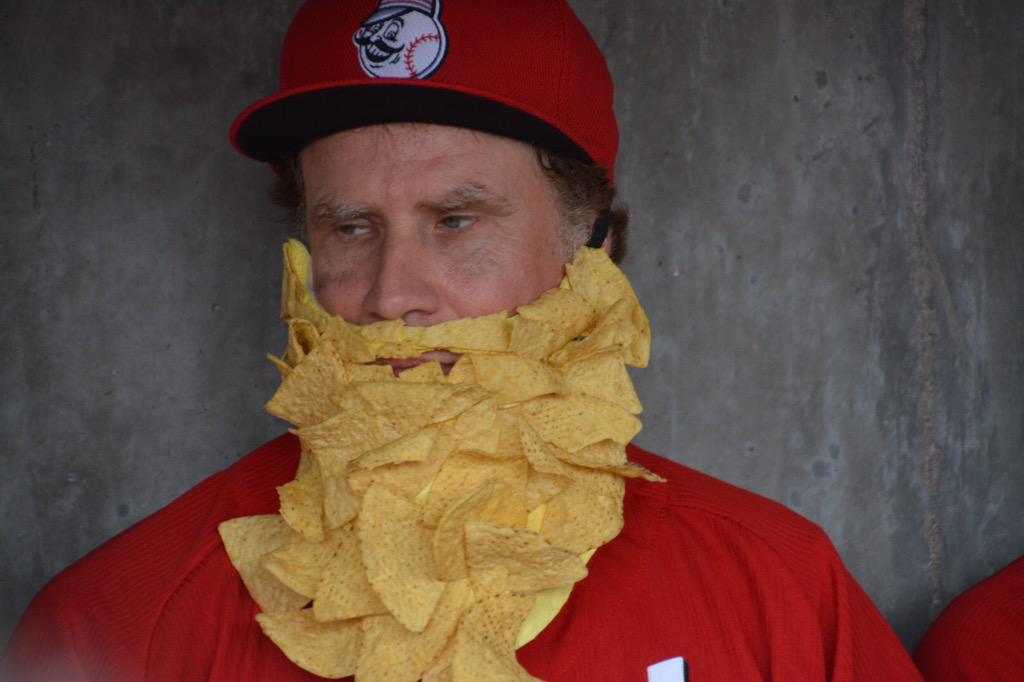 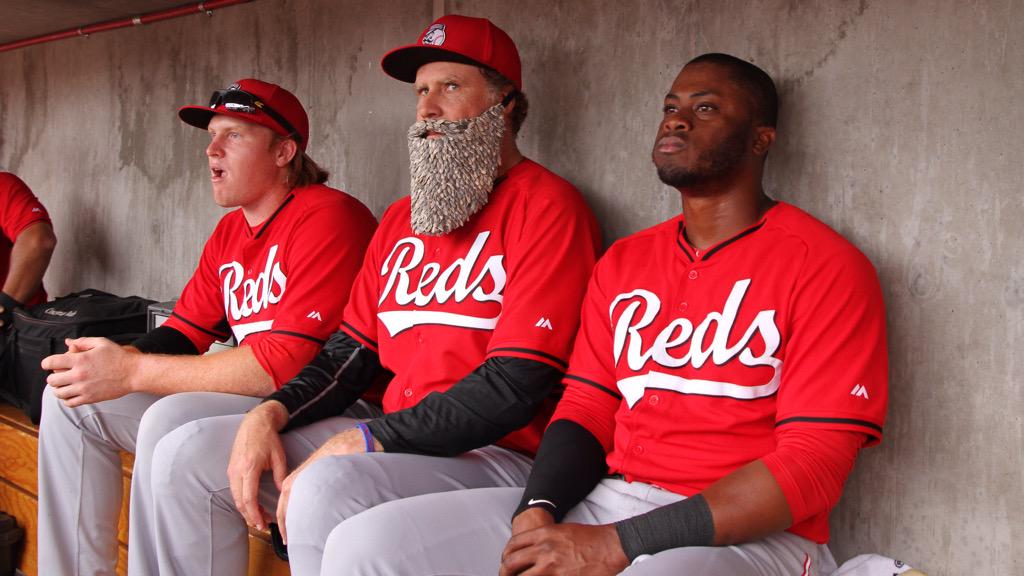 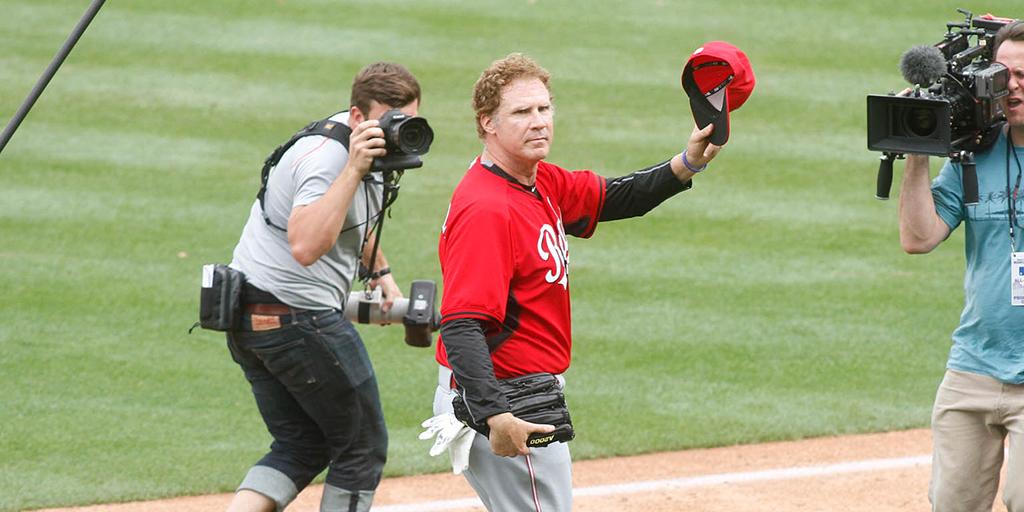 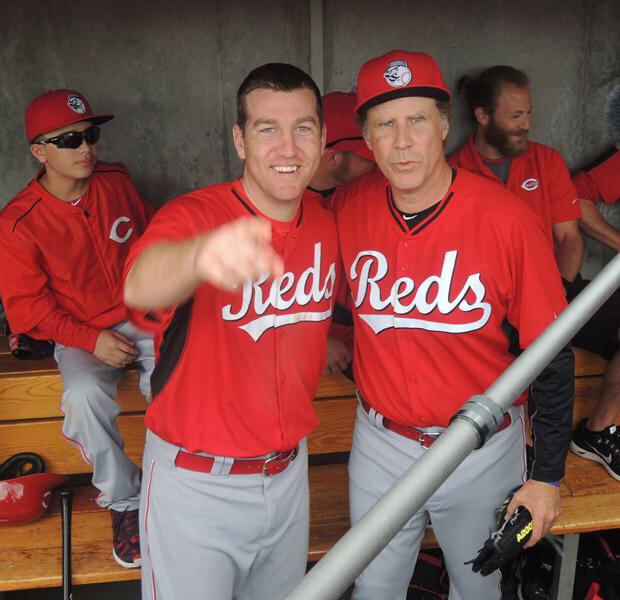 I gotta admit that I am impressed that he was able to do five games in one day. Hell, I struggled through double headers when I played and that was back when I was 18. Five games. That’s a hell of day. Play an inning, change. Play an inning, change. Then hop on a chopper and on to the next one. Doing that five times in a day would gas even the most seasoned of athletes. Wonder how much cocaine Will put up that schnozz? Tough to still be funny at a 9 pm West Coast game after a day like that without some help from a little nose candy.

Owner, operator Queencitybeerleague.com. AKA The Commish. Q-Ball is that asshole at the office who refuses to brew a fresh pot of coffee. Not because he doesn't want to, he's just too embarrassed to admit that he doesn't know how.
View all posts by Q-Ball →
This entry was posted in News, Reds and tagged MLB, Will Ferrell. Bookmark the permalink.