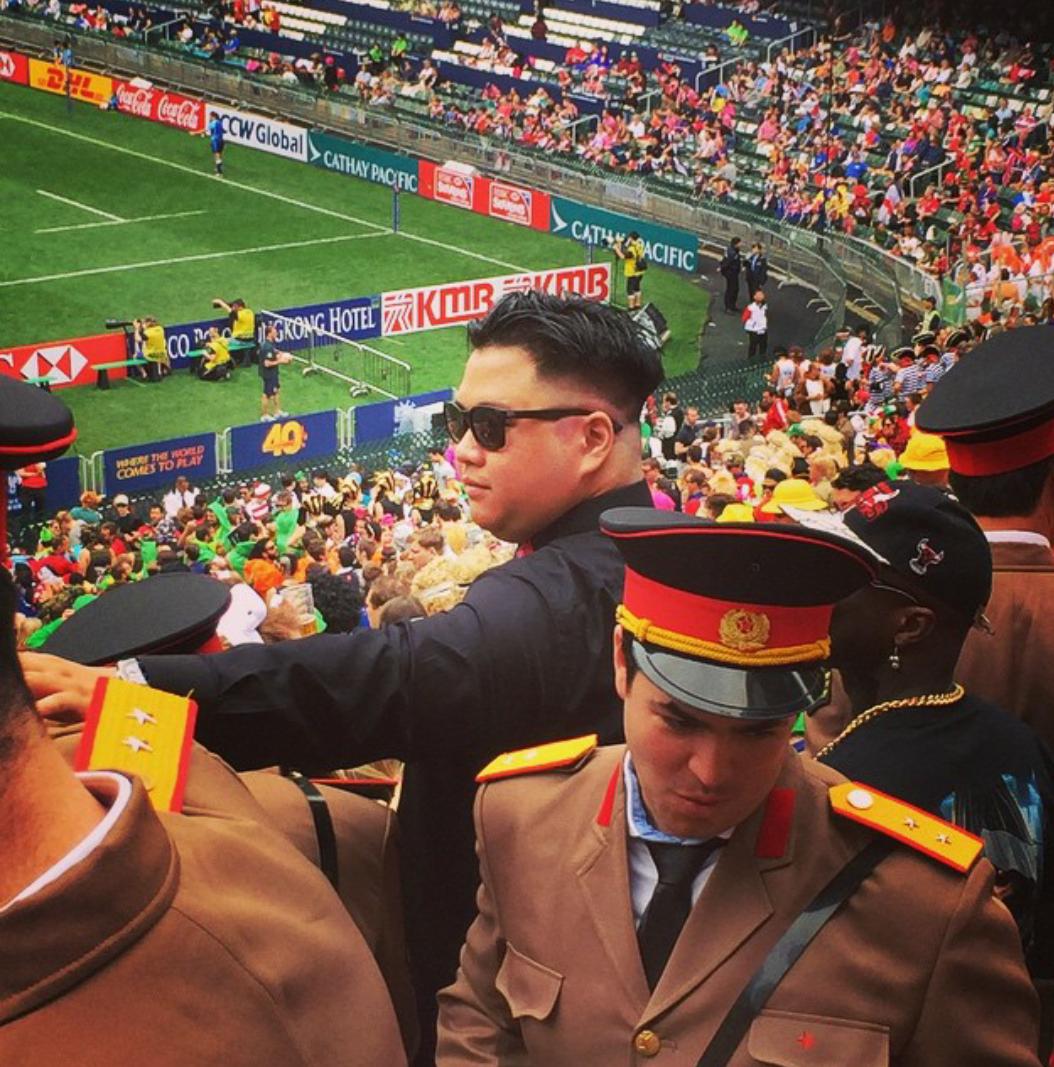 I had read somewhere that North Korea was trying to turn over a new leaf, but Kim’s certainly outdone himself this time. What better way to show the West you’re ready to get in line than Stone Colding a few brews with the boys at the yard? Some world we live in.

PS- if you don’t know what the Rugby 7’s are, of course they’re (ctrl+v) he premier tournament on the IRB Sevens World Series rugby sevens competition. The Hong Kong Sevens is the sixth tournament on the IRB Sevens World Series (following the USA Sevens), and is held annually in Hong Kong on a weekend in late March. The tournament spans three days, beginning on a Friday and concluding on Sunday, you uncultured fuck. Gotta add that to the bucket list for sporting events. Looks like a decent time. 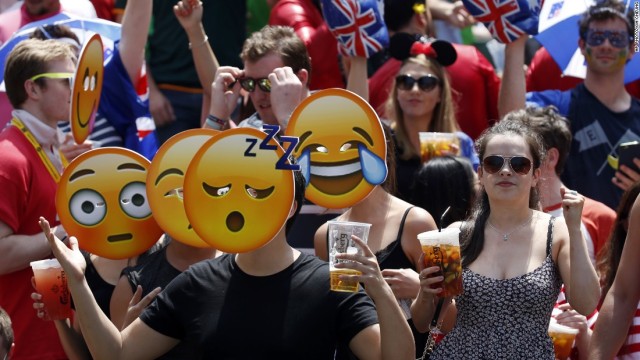 Here is an example of why you should never fall asleep in the South Stand at the Rugby 7s #triplebumfunnel #HK7s pic.twitter.com/4AsrWbXszQ

Owner, operator Queencitybeerleague.com. AKA The Commish. Q-Ball is that asshole at the office who refuses to brew a fresh pot of coffee. Not because he doesn't want to, he's just too embarrassed to admit that he doesn't know how.
View all posts by Q-Ball →
This entry was posted in Random, Sports and tagged Hong Kong Rugby Sevens, Kim Jong Un, Party. Bookmark the permalink.