“ I’m sick and tired of carrying all the weight, the coaches and owners not giving me the shit I need to win. Pensacola, you’re fucking out.” 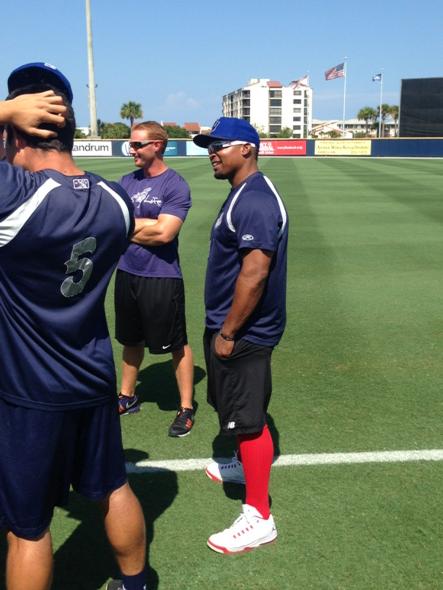 “You think I really give a shit about what you did in college? My bags aren’t going to carry themselves, meat.” 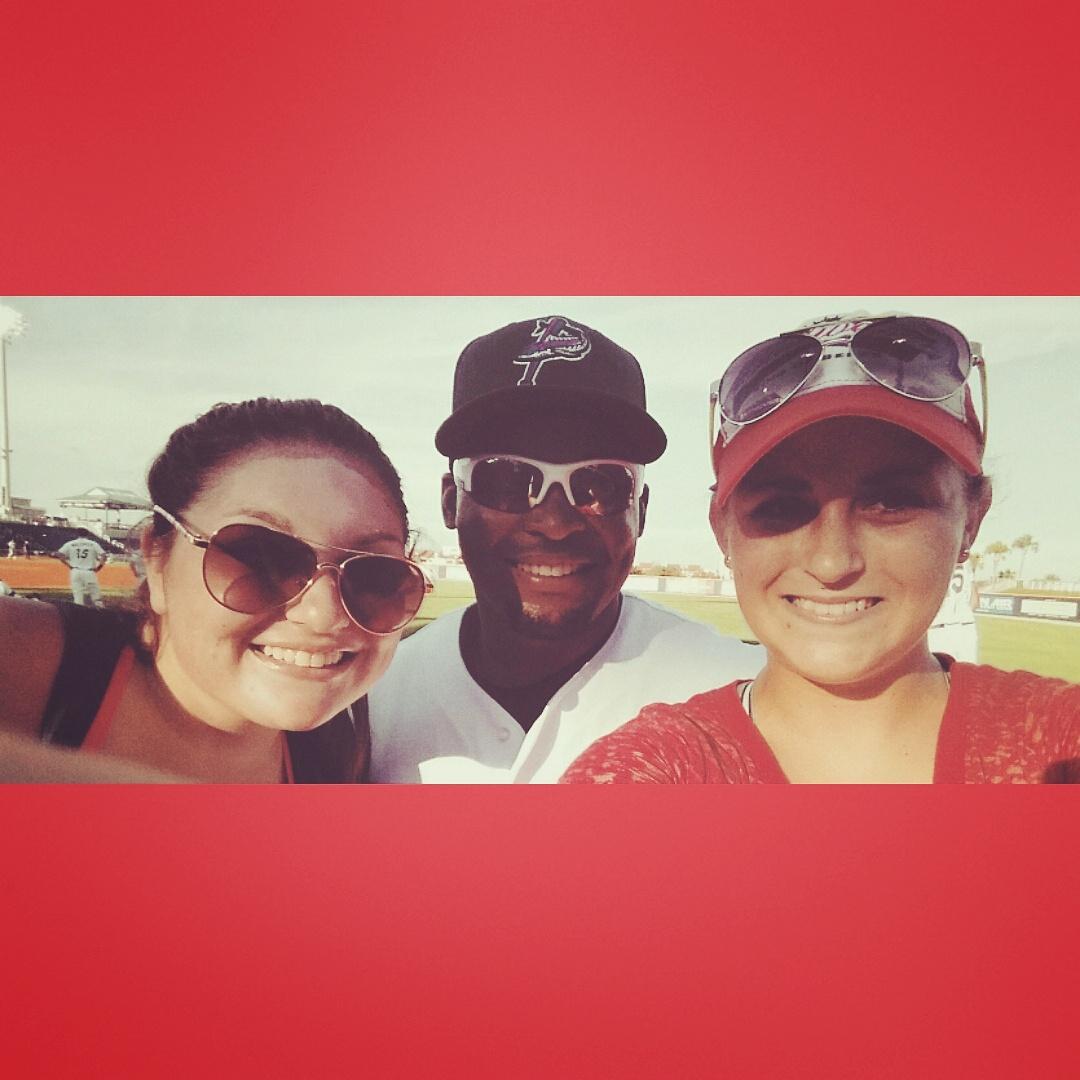 “Even these groupie hoes just wreak of AA ball.”

I don’t follow AA ball too closely so I don’t know if players doing rehab stints sporting helmets from the big club is a thing or not, but I can’t think of a better way to let all the young bucks know that you’re the big swinging dick in town and that everyone else out on that field just isn’t as good as you. Big time power move.

Also how crazy is it that Marlon Byrd is only a month removed from a broken wrist and he’s out there ripping dingers again? Not like having Byrd back in the lineup is gonna be a Godsend or anything, but every Reds fan should be ecstatic to have Byrd back in the lineup here in the very near future. Guy must be Wolverine’s cousin or something.

Owner, operator Queencitybeerleague.com. AKA The Commish. Q-Ball is that asshole at the office who refuses to brew a fresh pot of coffee. Not because he doesn't want to, he's just too embarrassed to admit that he doesn't know how.
View all posts by Q-Ball →
This entry was posted in Reds and tagged Marlon Byrd, Pensacola Blue Wahoos, Rehab Assignment. Bookmark the permalink.