WHEELIN’ WALT STRIKES AGAIN! You know, for a front office that seems to care a whole lot about the public perception of the Reds organization, I’m not sure if they have any idea how ridiculous they look waiting until August to trade an old man that was on pace to get paid 8 million dollars at the end of the season. Byrd needed to go. It was pretty clear from the get go that Byrd wasn’t part of the long term plan here in Cincinnati and it’s not like the Reds were really going to pay him that $8 million, so why Walt waited until now to trade him for a reliever that I’ve never even heard of instead of earlier in the season when Byrd was swinging a hot bat is beyond me. Since the Reds rebuilding strategy seems to be assembling a roster consisting entirely of young pitchers, I’m just going to assume that we’re going to trade one or three of those arms this season for a big bat or two? Blink twice if the answer is yes, Walt.

I didn’t think it was possible that the Reds could run out a worse lineup than the one they trotted out there last night, but once again this team has proven me wrong 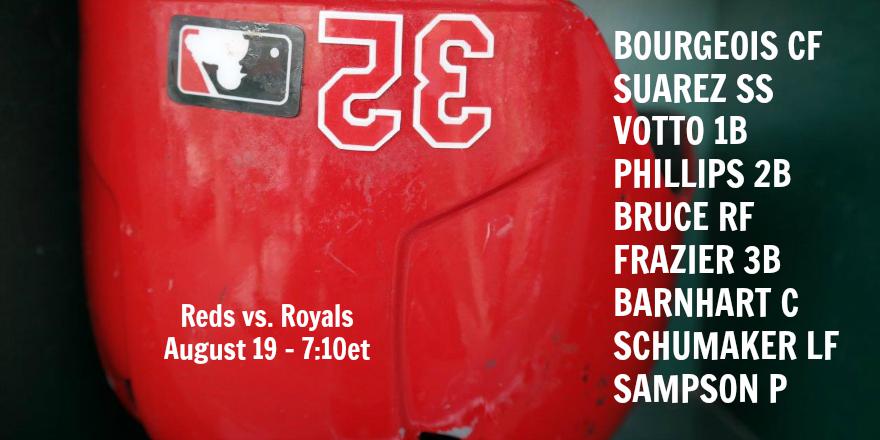 Owner, operator Queencitybeerleague.com. AKA The Commish. Q-Ball is that asshole at the office who refuses to brew a fresh pot of coffee. Not because he doesn't want to, he's just too embarrassed to admit that he doesn't know how.
View all posts by Q-Ball →
This entry was posted in News, Reds and tagged Marlon Byrd, MLB, MLB Trades, San Francisco Giants. Bookmark the permalink.