Redlegs Weekly Recap: Salt In Wound, Going Down With the Ship, and Someone Finally Won the Tundra! 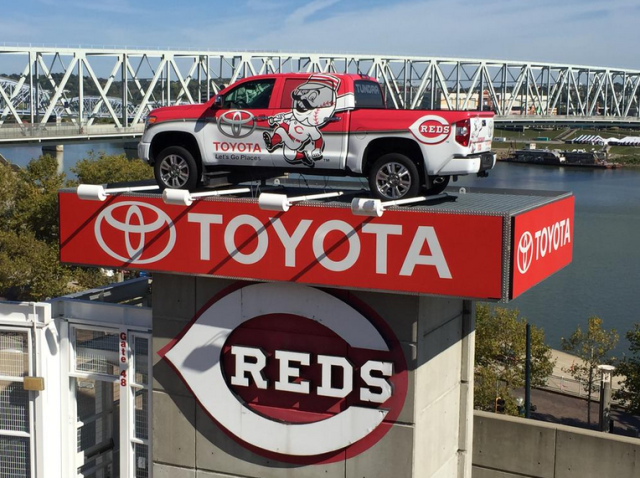 By the time you read this the Reds will have fallen to the Chicago Cubs for their 10th straight loss, the longest such streak since 1998. I’m sure you’re all just dying to get in as much Redlegs baseball as humanly possible before the season comes to a close here in a week. So without further adieu here’s your weekly dose of Reds straight to the arm. 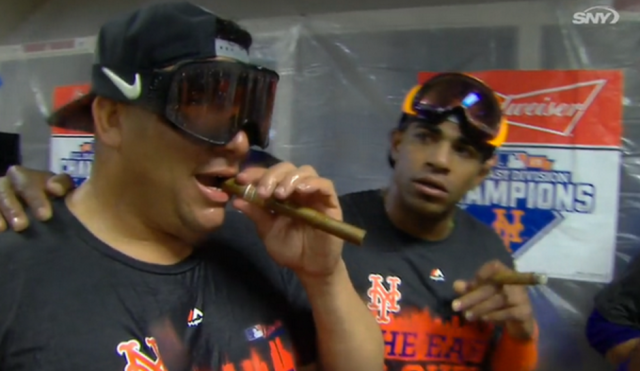 Maybe it’s the eternal sports optomist in me, or maybe it’s part of the romantic side of baseball where I half expect my Dad to come waltzing out of a cornfield with one of those ridiculous old school mitts for a game of catch, but I could have sworn that even the hapless Reds were going to dig in their cleats, bow their backs, and keep another team from clinching a playoff berth here in Cincy. You know, for prides sake? But nope. That game was over after the first inning. Cue Matt Harvey ripping heaters in the clubhouse.

Talk about salt in the wound. As if losing streaks that date back almost two decades weren’t bad enough.

At least someone went home happy…

IT’S A CHRISTMAS (Not Really) MIRACLE! Some Dude with a Fantastic Mustache Finally Won the Toyota Tundra

And thanks to that HR from Jay Bruce, Rafael Gonzalez of Florence, KY wins a brand new Tundra! pic.twitter.com/JphmndeaAQ

Lucky fan Rafael Gonzalez of Florence has won a Toyota Tundra, but not because a Reds player hit the Toyota sign with a 500-foot blast high in the outfield.

The Reds announced previously that if a player hit a homer into the Sun/Moon Deck seats or Visitors Bullpen during the New York Mets (Sept. 24-27) or Chicago Cubs (Sept. 29 & 30) games, one pre-registered fan would win a new Tundra, compliments of the Cincinnati and Northern Kentucky Toyota Dealers.

Pretty sure I’ve gone on record as saying I didn’t think anyone was ever going to win that truck. Like I thought 100 years from now when I’m long gone and there’s probably going to be a franchise on Mars that the Toyota Tundra would still be sitting on a podium in left center field at GABP with a pair of antique plates. Well eat your words, Q. EAT YOUR GOD DAMN WORDS. Turns out the odds of winning the Tundra weren’t so astronomical after all, even though the Reds dumbed down the rules of the contest to make winning a little more realistic, but still. Only thing better was the dude who actually won What a look. Not often do you get to see a guy who escpaes Fidel Castro’s regime and wins a brand new truck all in the same day. good for him.

Down With the Ship: Bryan Price Likely To Stay On As Reds Manager For Next Season

The Tigers on Saturday declined to make manager Brad Ausmus the scapegoat for their disappointing season, announcing that he will return in 2016.

Might the Reds do the same with Bryan Price?

The team is considering retaining Price and making changes to his coaching staff, but no decisions will be made until the season is over, according to major-league sources.

The rationale for the Reds keeping Price would be similar to the Tigers’ logic for keeping Ausmus – that the manager should not be held responsible for injuries and trades that compromised the club.

*Hits blunt* If bad trades are what did in the Reds and the GM is responsible for making those trades, how come we’re not talking about firing the GM? 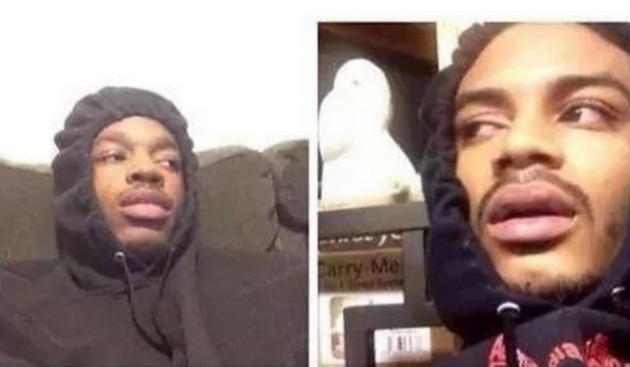 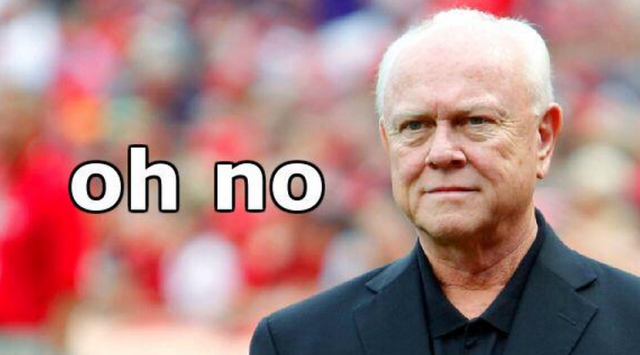 In Price’s defense, firing him right now would basically be like firing the Captain of the Titanic as the bow of the ship went halfway underwater. 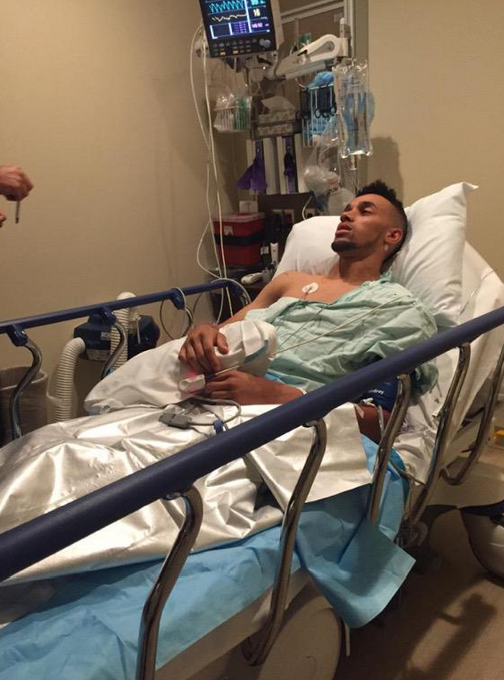 “I just did a dose of Percocet with some strippers.” 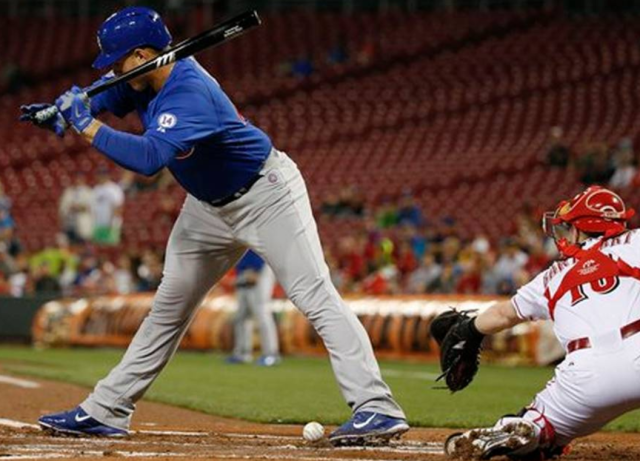 I realize no one wants to stand aroundin the rain for two hours to watch a 94 loss team, but even by those measures, yesterday’s game was flat out embarrassing. Yea it’s tought to fill a stadium at the end of September when you’re a thousand games back, but honestly those are some of the best games to go to. I remember back in high school when the Reds were bad, like, Todd Coffey coming out of the bullpen bad. That just meant you could get drunk under the 71 overpass on 3rd street, score $5 tickets and hope you got lucky after the game. Good times. Official attendance was 18,168, but if there were more than 12k in that stadium I’ll eat the family dog.

Celebrity Reds Fans On For the Close

Yesterday there was some talk on Twitter about celeb fans as that relates to pro baseball teams. Seinfeld with the Mets, Billy Crystal with the Yanks, etc. Obviously all those big market teams are gonna have a ton of celebrity fans jumping on the bandwagon, but for a small/middling market franchise, the Redlegs have some NAMES. Like A lister’s A lister names. I guess it’s a little comforting to know that even some of the big swinging dicks in Hollywood are just as miserable as I am when baseball season rolls around, but probably not though. They have millions and millions of dollars and Oscars and model bitches and cocaine and I’ve got, well, just check ’em out 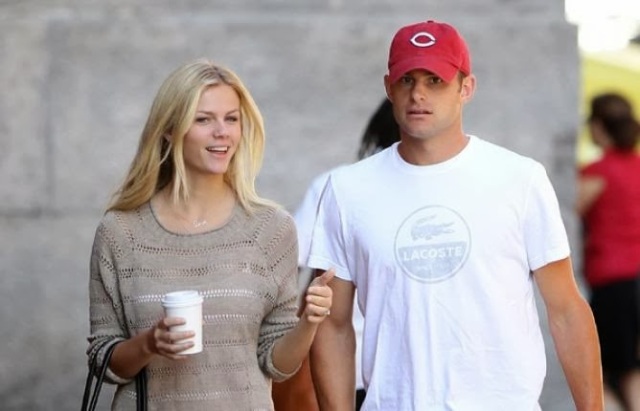 Owner, operator Queencitybeerleague.com. AKA The Commish. Q-Ball is that asshole at the office who refuses to brew a fresh pot of coffee. Not because he doesn't want to, he's just too embarrassed to admit that he doesn't know how.
View all posts by Q-Ball →
This entry was posted in Reds and tagged Billy Hamilton, Bryan Price, MLB, New York Mets, Toyota Tundra. Bookmark the permalink.