Ladies and gentleman, that was a very, VERY dominant win we saw yesterday. So dominant in fact that it may have gotten Jeff Fisher fired. Ok, maybe not fired just yet but the Lazy Boy in Jeff’s office sure got a lot hotter than it was last week.

Any time reporters start tossing around words like “lack of” and “effort” it might not be the worst idea in the world to dust off the ol’ resume and post that shit on Indeed.com. The Bengals spanked the Rams in every sense of the word and played pretty much a flawless football game minus a few penalties and maybe the worst playcall in the history of organized football. Other than that there really isn’t a whole lot to frown upon from yesterday’s win. I’m at a point now where I’m starting to watch games in a different light. I feel like I may have talked about this before, but when we play shit teams like the Rams or the Texans or the Browns I just can’t get geared up for those tilts. It’s like, ugh, here we go again. Let’s just get this over with so I can go about my day. Not like I don’t enjoy watching the games because watching the Bengals play is like my favorite thing to do ever, but I just want January to get here already. I’ll still get geared up for the Denver’s and the Pittsburgh’s of the world, but these shit opponents are just like a bump in the road or a fly buzzing around the room. Just get that shit out of my face and get me to the playoffs so real football can begin. Like how am I supposed to take the Browns game this week seriously?

No wedding like a #DawgPound wedding! Congrats, Randy & Melissa! 💍 pic.twitter.com/LWCoOXKkTc

Bengals by a trillion. 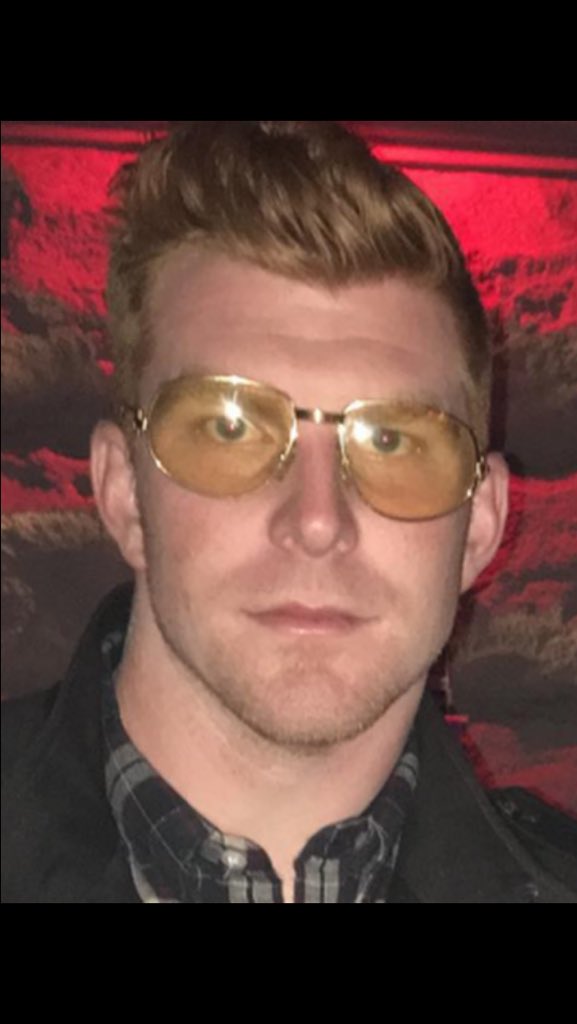 When did Bono become an NFL quarterback?

Owner, operator Queencitybeerleague.com. AKA The Commish. Q-Ball is that asshole at the office who refuses to brew a fresh pot of coffee. Not because he doesn't want to, he's just too embarrassed to admit that he doesn't know how.
View all posts by Q-Ball →
This entry was posted in Bengals and tagged Cleveland Browns, NFL, St. Louis Rams. Bookmark the permalink.