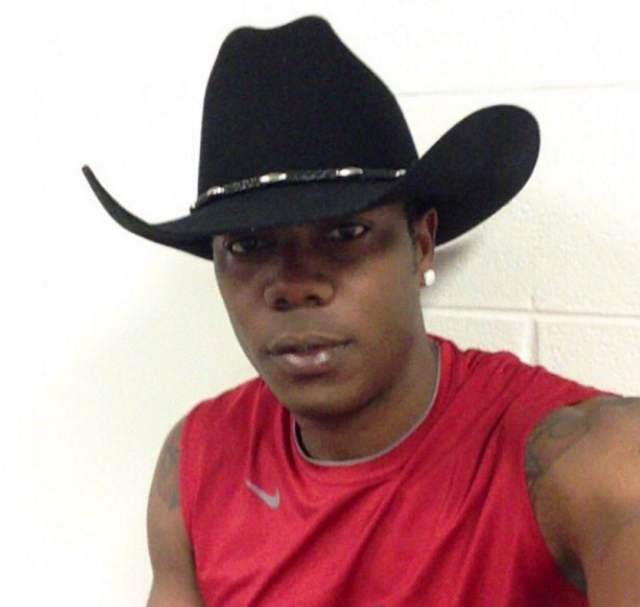 Well, silver lining is we’ve already done this dance before. Just a few short months ago we were saying goodbye to Johnny Cueto and his fantastic Instagram posts and here we are again bidding another one of our stars a farewell. I don’t think I can accurately put into words how much it sucks that the Reds had to trade away probably the two best players on the team in a span of like six months, but that’s just what happens when you’re not winning baseball games. I’m happy for Chappy, though. He obviously wasn’t thrilled with being here and I can’t necessarily blame him. A lot of times it looked like he was just going through the motions last season, but that’s because him, me, and really all of Major League Baseball knew it was only a matter of time before he was lighting up the gun at 105 in another uniform. That still doesn’t make saying goodbye to Aroldis Chapman any easier though. So, goodbye, mi amor. I’ll really really miss you and your 100+ mph strikeouts and custom ‘Cuban Missile’ hats. Chappy is gonna kill it in LA, though. That city is made for guys who dress like this.

And have the coolest pair of custom Cement 3’s I’ve ever seen.

Author’s Note: Tbqh, as much as I love Chapman I’m faaaarrrrrr more concerned about the Bengals clinching a first round bye tonight than I am about anything even remotely baseball related. Such a Nueva York Jankee’s move though to acquire Chappy. Mariano retires and then evil empire goes out and buys the best closer in baseball to fill the void. Replace the greatest closer of all time with a guy who could very well likely put himself in the coversation for greatest closer of all time as long as that arm holds up. Good for Aroldis though. I’d imagine Nueva York is much more lifestyle friendly to a Spanish speaking Cuban defector than backwards ass Cincinnati, Ohio.