For being a guy who admittedly watches far too many sporting events, I’m not quite sure how I missed Kayce Smith. After all, she’s stuck down there in SEC country and everyone that’s watched even a single down of SEC football knows that ESPN hardly pays any attention to the South Eastern Conference whatsoever and sideline reporters and TV personalities in that part of the country are in short supply so I guess it’s easy to see how she got overlooked. It didn’t know it was physically possible for the Southern states to produce anything more beautiful than Paul Finebaum’s cranium or Tim Tebow’s throwing motion, but that’s the beautiful thing about this country. We’re just full of surprises. 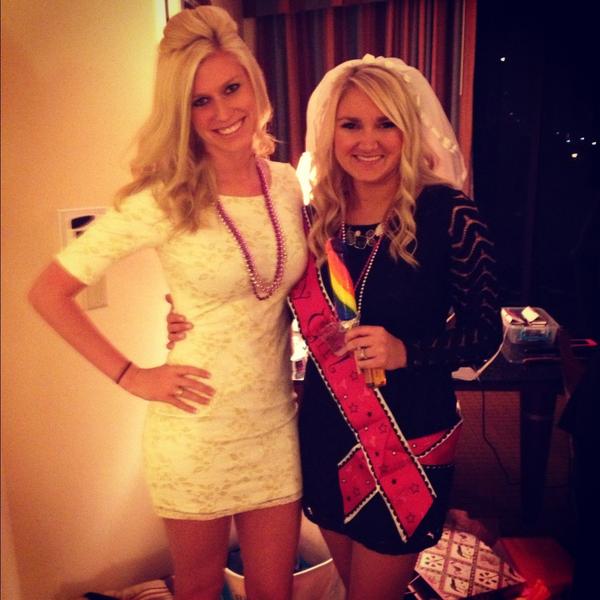 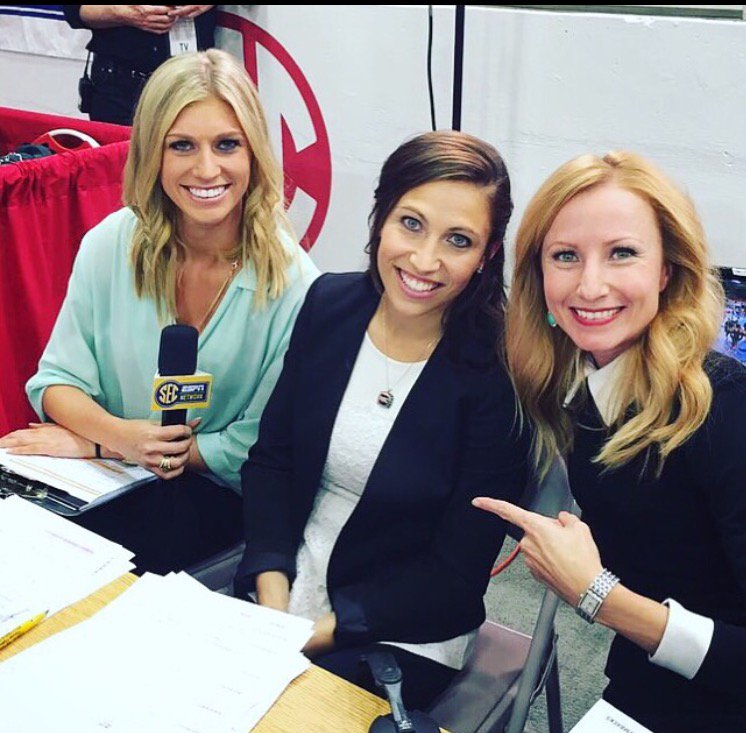 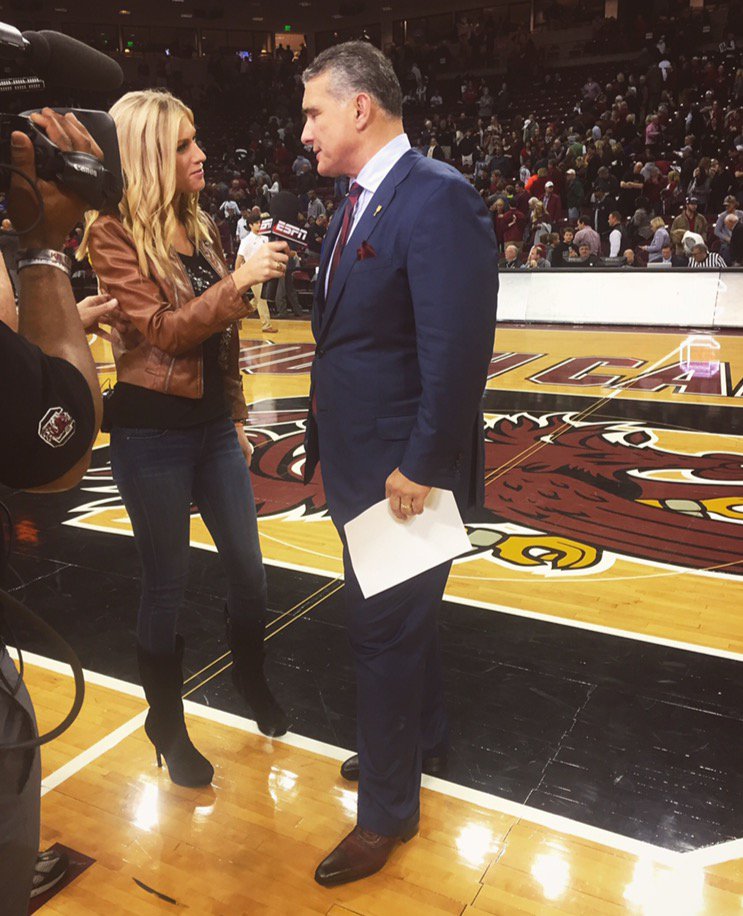 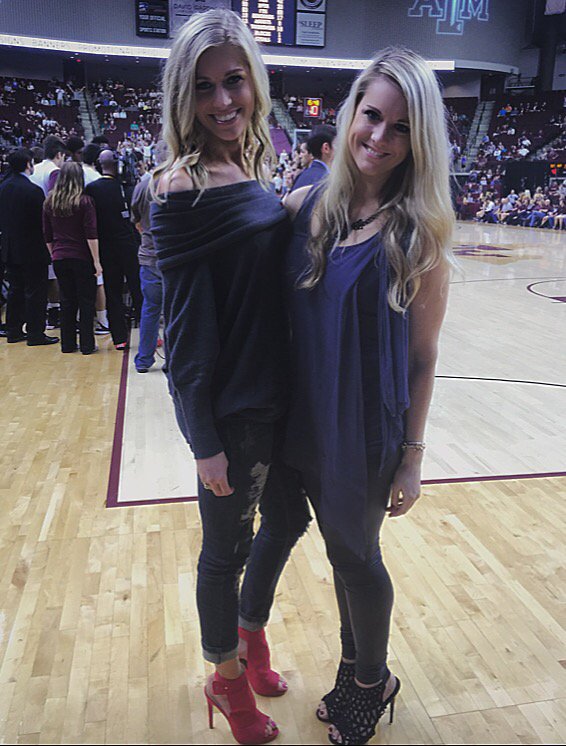 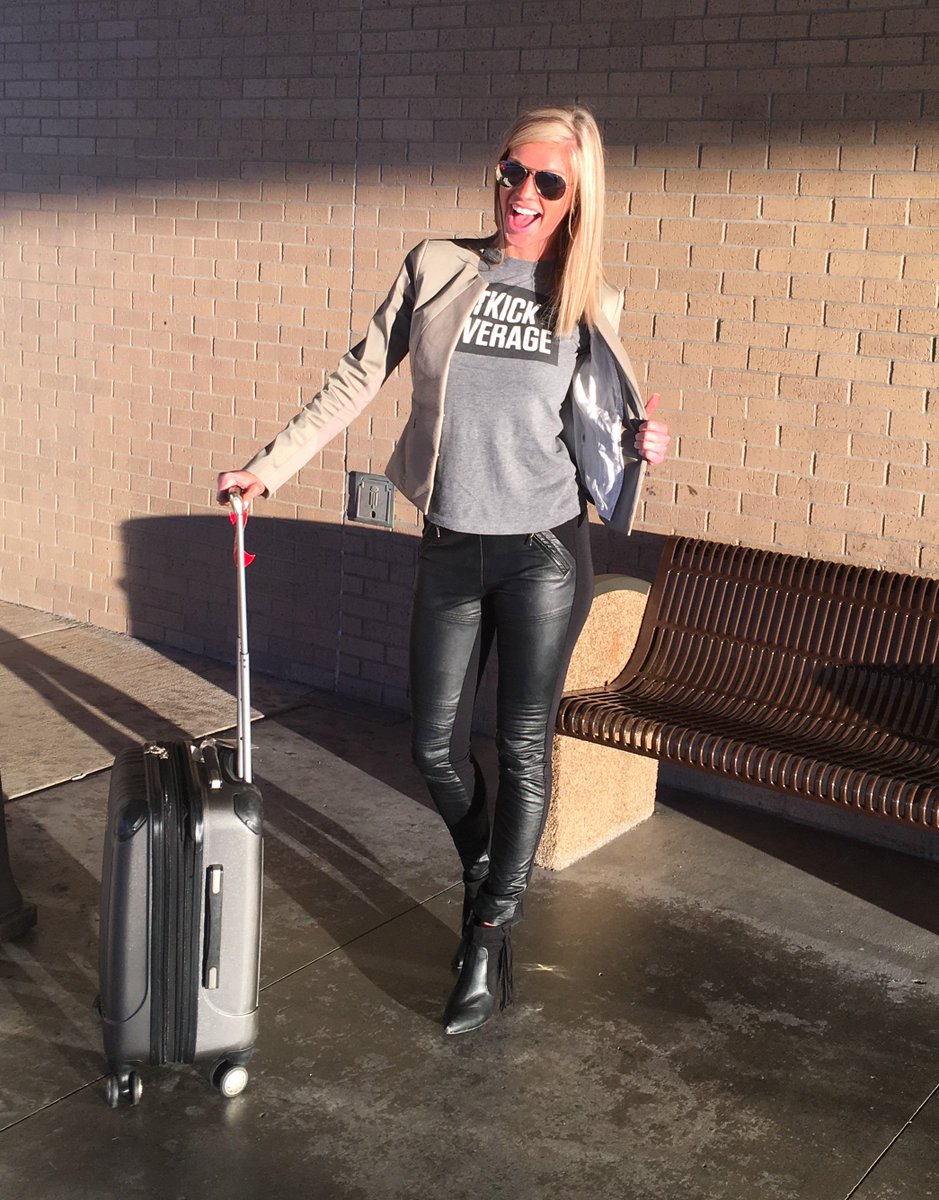 Owner, operator Queencitybeerleague.com. AKA The Commish. Q-Ball is that asshole at the office who refuses to brew a fresh pot of coffee. Not because he doesn't want to, he's just too embarrassed to admit that he doesn't know how.
View all posts by Q-Ball →
This entry was posted in Babes and tagged Kayce Smith. Bookmark the permalink.