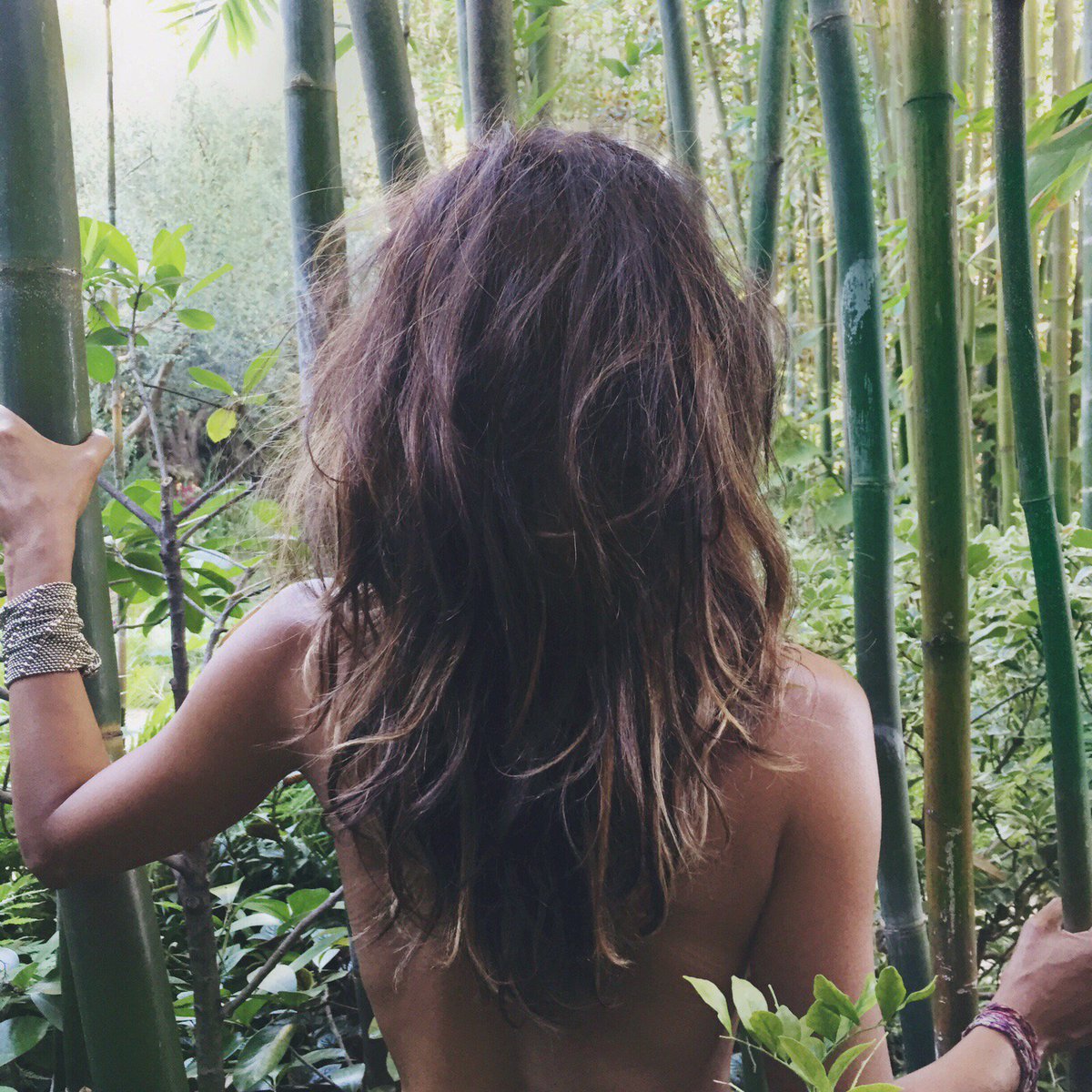 Gotta take a quick break from the sports real quick to address some breaking news. Halle Berry, yes, THAT Halle Berry has joined Twitter. Now everyone knows there are thousands upon thousands of hot girls out there on the Internet, but Halle Berry is legitimately one of the hottest chicks to ever walk the face of the Earth. That’s not exactly an original take or anything because everyone with a set of eyes that isn’t a complete racist would agree that Halle is a legitimate GOAT candidate. Wait a minute, that’s not right because Billy Bob was as racist as they come in Monster’s Ball and he risked it all to bang Halle. Girl is impossibly beautiful and she’s come right out of the gate with some straight heat. Halle starting off her Twitter career with a picture of her walking around in the forest naked is like Chappelle’s Show starting off season 1 episode 1 with the Clayton Bigsby skit. Setting the bar impossibly high. All I know is my current Twitter bae Jen Selter better watch her back. She keeps playing games and I might have to make a move on Halle.

Owner, operator Queencitybeerleague.com. AKA The Commish. Q-Ball is that asshole at the office who refuses to brew a fresh pot of coffee. Not because he doesn't want to, he's just too embarrassed to admit that he doesn't know how.
View all posts by Q-Ball →
This entry was posted in Babes, News, Uncategorized and tagged Halle Berry, Internet, Twitter. Bookmark the permalink.