It sounds as though the Detroit Lions are going to have a multitude of new uniforms to choose from over the next couple of years.

The majority will likely come in the 2017 season, when team president Rod Wood said there will be some changes to the existing jersey, but in 2016 there will be an alternate jersey — a “Color Rush” jersey.

“We will have an alternate uniform this year,” Wood said Thursday at a season-ticket holders’ event at Ford Field. “If you watched any of the Thursday night games last year, you saw four or five of them, they tested what they called the ‘Color Rush’ that were uniforms that were all one color, head to toe. We did not wear one when we played on Thursday night last year.

“All teams that play on Thursday this year will wear a color rush uniform.”

Wood said the NFL would not allow him to say what color the uniforms will be and that he expects the jerseys to be unveiled close to the schedule release in April, once the franchise knows whether it will be playing any games on Thursdays beyond the traditional Thanksgiving game.

The only April Fool’s joke you’re going to read in this blog is that this entire story is a joke. APRIL FOOL’S! It’s not. Like, we’re actually gonna do this. We’re actually gonna have to come running out of the tunnel looking like a line of orange safety barrels on I-75. Normally I’d say the Cincinnati Bengals have some of the best uniforms in all the league. That’s me being objective, with no sense of prejudice or hometown bias either *wink*, I just legitimately think our orange and black color scheme along with the stripes on the helmet is as sharp as it gets. I know a lot of people don’t think that way, in fact, I know most NFL fans think we have some of the ugliest unis in the game, but I think everyone will be in agreement that an all Andy Dalton’s hair orange uniform is more than a tad past overkill. the 2016 season hasn’t even started yet and I already hate everything. Hate that we have to play in London, hate that we’re getting some shitty, generic Nike uniforms. What’s Goodell gonna make us do next? Throw a few games down the stretch so that we go ass backwards into the playoffs and lose in the first round again? Please don’t answer that. Here’s to hoping that Nike changes up the Color Pop uniform scheme so that we don’t look like total assholes if and when we take the field on Thursday night sometime next fall. 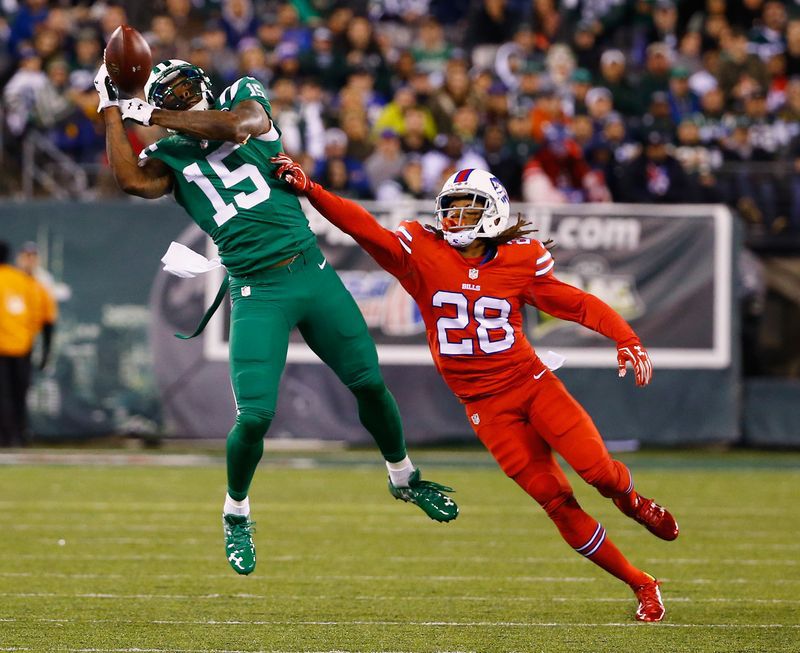 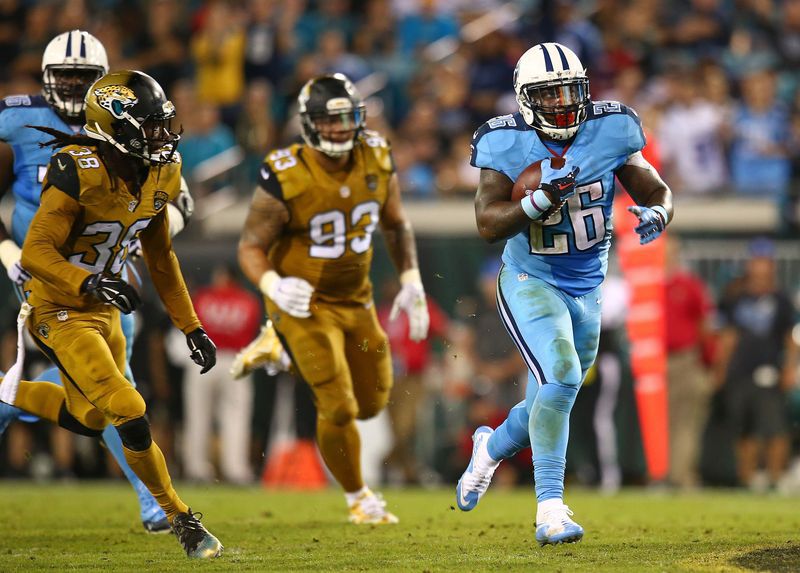 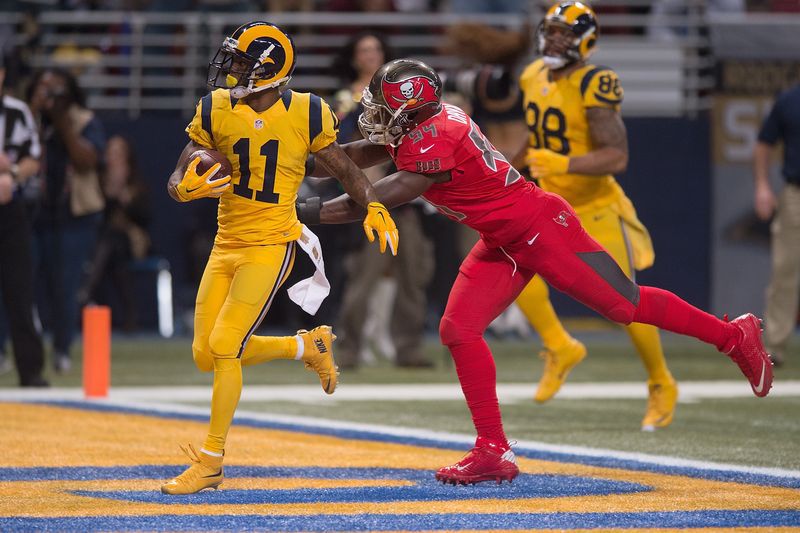 Now all I need is someone with better Photoshop skills than I posses to whip a rendition of what our all orange Color Pop threads are going to look like so I can start the complaining process several months ahead of schedule. Please and thank you.

Owner, operator Queencitybeerleague.com. AKA The Commish. Q-Ball is that asshole at the office who refuses to brew a fresh pot of coffee. Not because he doesn't want to, he's just too embarrassed to admit that he doesn't know how.
View all posts by Q-Ball →
This entry was posted in Bengals, News and tagged Clothes, Color Pop, Fashion, NFL, Nike, Uniforms. Bookmark the permalink.