How Bad Did Nike Drop the Ball By Not Releasing These Sleeveless NFL Jerseys a Decade Earlier?

Can you imagine these bad boys in an early 2000’s hip-hop/R&B video? Nelly and the St. Lunatics rocking the backwards Todd Gurley jerseys in the “Tip Drill” video. Slim Thug, Paul Wall, Bun B, and Mike Jones sporting a Watt/Hopkins/Cushing/Osweiler in that “Still Tippin” joint. David Banner bellowing “have you ever seen a Chevy with butterfly doors” while riding next to Chris Brown on an ATV in a Julio Jones falcons jersey sans the sleeves. Ice Cube might still be closer to NWA Cube than Are We There Yet Cube if he had one of those Khalil Mack tanks in his closet. Man, that shit would have been HOT. Fast forward ten years and all these rags are good for is spotting the white trash fans at your local tailgate. It’ll be 25 degrees outside and I’ll bet my car there will still be some redneck wearing one of these things like it’s Miami Beach weather. Unless of course you actually are in Dade County, in which case I just assume these sleeveless tanks are par for the course for football fans in the state of Florida. 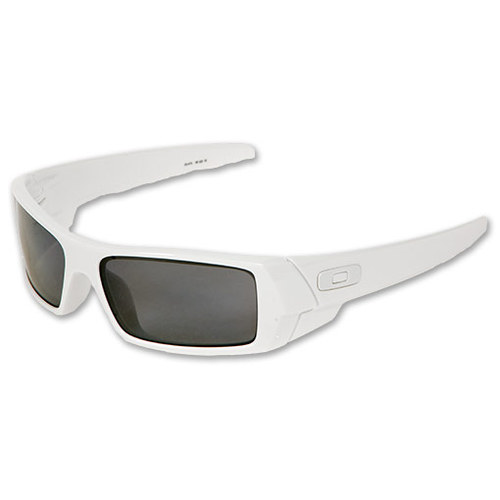 Owner, operator Queencitybeerleague.com. AKA The Commish. Q-Ball is that asshole at the office who refuses to brew a fresh pot of coffee. Not because he doesn't want to, he's just too embarrassed to admit that he doesn't know how.
View all posts by Q-Ball →
This entry was posted in News, Sports and tagged Fashion, Football, Hip-Hop, Jerseys, Music, NFL, Nike, Rap. Bookmark the permalink.